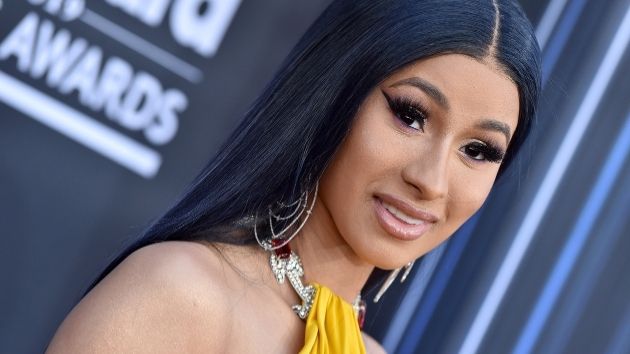 Christmas came early for Cardi B.

According to documents obtained by AllHipHop, on Christmas Eve, a legal case involving the “WAP” rapper and her former manager, Kleonard “Shaft” Raphael was dismissed with prejudice — meaning that neither party can refile for the same issue again. Additionally, each party agreed to pay their own attorney fees.

The dismissal comes years after Shaft filled his initial claim in 2018. At the time, he sued Cardi for $10 million alleging that he discovered her and played a pivotal role in her success by contributing to her hit “Bodak Yellow” and her role on VH1’s “Love & Hip Hop.” Shaft claimed that when the rapper finally achieved success and millions of dollars he was denied proper compensation for his efforts.

In response, Cardi countersued for $15 million, claiming that the contract that she signed with her ex-manager was unfair and greedy. She claimed that Shaft wanted a 20% commission at first and then 50% off her Sony publishing deal later. She also claimed he tried to control every aspect of her life like who she could date.

The legal battle has finally come to an end now, however, and Cardi seems to be relieved. On Sunday, she retweeted a link to an article about her court case and added, “Feels good to be free.”

Feels good to be free https://t.co/Cey0NdgI6a