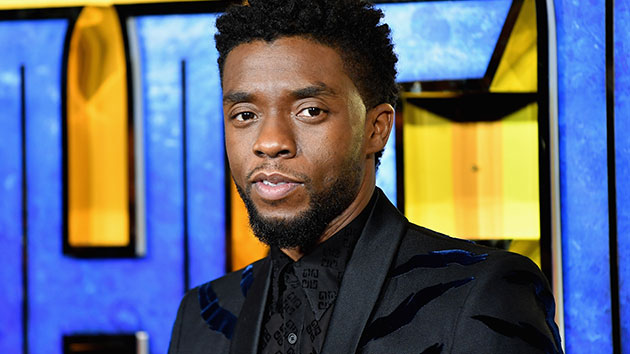 In the wake of Chadwick Boseman‘s death in August, Kevin Feige, the president of Marvel Studios, announced that the studio will not recast his Black Panther character.

Boseman, who died of cancer at 43, played King T’Challa, or Black Panther, in the 2018 blockbuster film, which was co-written and directed by Ryan Coogler and co-starred Michael B. Jordan.

Black Panther 2, which will “explore the world of Wakanda & the rich characters introduced in the first film,” according to a tweet from the studio, will also be written and directed by Coogler. It is slated to open July 8, 2022.

Feige provided updates on the new Doctor Strange film with Benedict Cumberbatch, coming in 2022; Shang-Chi and the Legend of the Ten Rings, led by Canadian actor Simu Liu; Captain Marvel 2, coming during the 2022 holiday season; a new Blade film with two-time Oscar-winner Mahershala Ali taking over for Wesley Snipes; and even a Guardians of the Galaxy holiday special.

It was also announced that Christian Bale will be joining the cast of Thor: Love and Thunder, due out May 6, 2022.

Marvel also showed off a sizzle real for the series Ms. Marvel, whose title character has become a fan favorite. Capitalizing on the popularity of everyone’s favorite flora from The Guardians of the Galaxy, Baby Groot will get a series of shorts on the streaming service.

In addition, the MCU confirmed that Orphan Black star Tatiana Maslany will be playing She-Hulk, the cousin of Bruce Banner aka The Incredible Hulk, in an upcoming Disney+ series.

T.I. and Tiny under investigation by LAPD for sexual assault

“In spirit I know that he will be with us”: Angela Bassett talks ‘Black Panther’ sequel without Chadwick Boseman