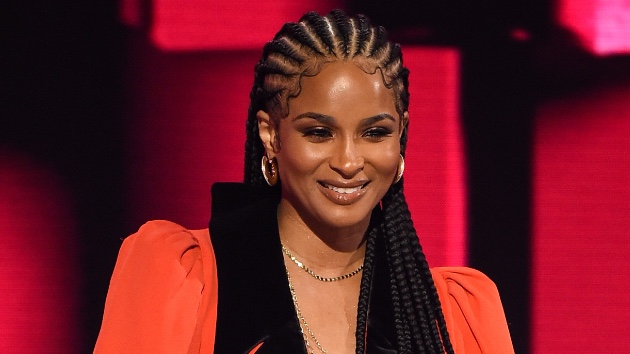 Ciara will perform the classic “Rocking Around the Christmas Tree,” while Chloe x Halle sing Frozen’s “Do You Want to Build a Snowman?”

In addition, the Broadway casts of Frozen, The Lion King and Aladdin will gather at Broadway’s New Amsterdam Theater for the first time since Broadway shut down in March due to COVID-19.

Disney Music Group’s premier a cappella group DCappella will carol throughout the show, encouraging viewers at home to sing along.

Hosted by Ryan Seacrest, the Disney Holiday Singalong will raise awareness of Disney’s Feed the Love campaign, which supports the charities Feeding America, Toys for Tots, and One Simple Wish.

And thanks to the special’s animated on-screen lyrics, viewers at home will be able to sing along to their beloved Disney melodies and traditional holiday carols.

The Disney Holiday Singalong airs at 8 p.m. ET on ABC.