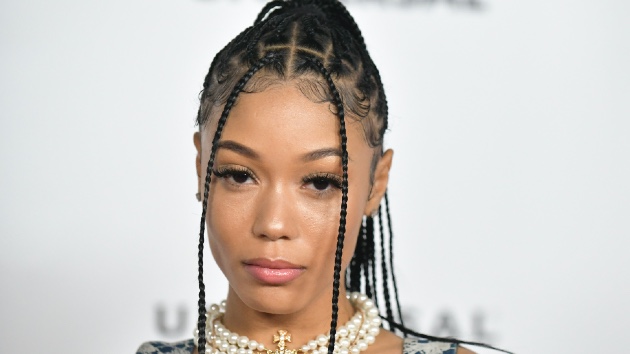 Republic Records signee Coi Leray is taking over TikTok and social media with her single, “No More Parties.” After dropping a remix featuring Lil Durk last month, the Atlanta rapper says its overwhelming watching her song climb up the Billboard Hot 100 chart week by week.

“My label is happy, my fans are happy and the world is starting to know me for me and who I am as an artist,” Coi tells ESSENCE. “It feels like I’m getting closer to being a major, major superstar.”

“No More Parties” was released at the end of January and was recently certified Gold by the RIAA this week. The track currently sits at #26 on the Billboard Hot 100 chart, which in part helped earn Coi the title of Billboard’s R&B/Hip Hop Rookie of the Month.

Up next, Coi is preparing to release her debut project in May to follow up her 2020 EP, Now or Never.

“That’s what we’re aiming for. I’ve been working with so [many] people and been making so much new music,” Coi says, enthusiastically. “This is my first debut project. I’ve been saving all my platinum songs for my project. So I just can’t wait.”