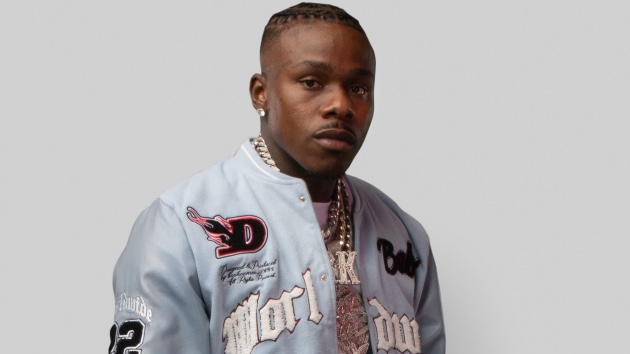 After the back-to-back cancellations of DaBaby‘s scheduled performances at Lollapalooza and New York’s Governors Ball, the rapper took to Instagram Monday to share a second apology for his controversial remarks about people with HIV/AIDS, which he made at a Miami show last week.

“Social media moves so fast the people want to demolish you before you even have the opportunity to grow, educate and learn from your mistakes,” the statement reads. “As a man who has had to make his own way from very difficult circumstances, having people I know publicly working against me — Knowing that what I needed was education on these topics and guidance — has been challenging.”

The post, which is closed to comments, adds that DaBaby is grateful to those who kindly reached out to him “privately to offer wisdom, education, and resources.”

“That’s what I need, and it was received,” he continues. “I want to apologize to the LGBTQ+ community for the hurtful and triggering comments I made. Again, I apologize for my misinformed comments about HIV/Aids, and I know education on this is important. Love to all. God bless. DaBaby.”

DaBaby initially tweeted an apology for the “insensitive” comments he made during his Rolling Loud performance, during which he said onstage, “If you didn’t show up today with HIV, AIDS, any of them deadly sexually transmitted diseases that’ll make you die in two or three weeks, put your cellphone light in the air.”

Despite his second apology, DaBaby has also been replaced by Roddy Ricch on the Day N Vegas festival lineup, which takes place this November.

Miguel and wife Nazanin Mandi split after 17 years together