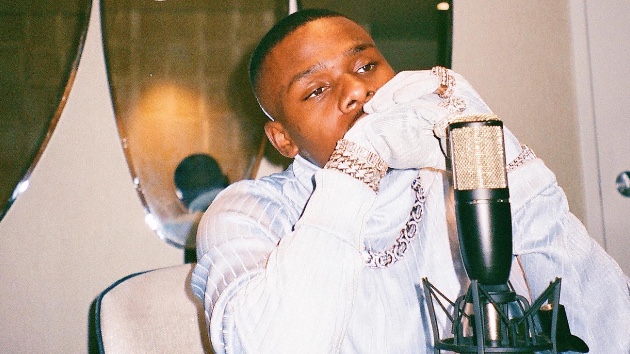 DaBaby is starting off the year in trouble with the police.

According to E! News, a spokesperson with the Beverly Hills Police Department said the arrest stemmed from a call made by a security guard at the Gucci store on Rodeo Drive around 5 p.m. The guard allegedly witnessed a group of men walking on the famous street, with one of them being described as having a “handgun in his waistband.”

“Police made contact with the group after they entered a vehicle and were preparing to leave the area. An investigation followed and a 9MM handgun was found in the vehicle,” the spokesperson explained.

The 29-year-old rapper, born, Jonathan Kirk, was then taken into custody for alleged possession of a firearm. The outlet reports that the Beverly Hills Police Department was in the process of booking him. He has not yet been charged.

While this is an unfortunate start of the year for DaBaby, it’s not the first time he’s been arrested. In January 2020, he was arrested for alleged battery after an alleged alteration with a club promoter over a pay discrepancy, where he was given $20,000, instead of the $30,000 he was promised.