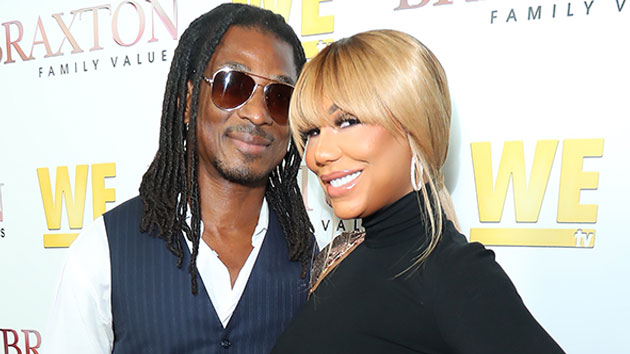 Tamar Braxton ruffled a few feathers when she aired details last week about her relationship with ex-boyfriend, David Adefeso.

According to TMZ, Adesfo’s lawyers hit Braxton with a cease-and-desist letter after she accused him of “cheating with his then assistant now CFO since 2019” on Twitter.

In court docs, Adefeso denies ever stepping out on their relationship and wants Braxton to remove the tweet. He said Braxton “continues to make fabricated accusations about our relationship and has now created a false narrative of an affair that never occurred.”  As of April 1, Tamar’s tweet is still up.

Tamar and David had a tumultuous ending to their relationship last year, which resulted in David filing a restraining order against his ex that was dismissed earlier this month, reports TMZ. The couple broke up following a domestic dispute last October with David accusing the singer and TV personality of assaulting and threatening him.

Tamar has denied being violent towards Adedfeso. Months earlier, Tamar was hospitalized on the morning of July 16th after being found unresponsive by her then-boyfriend David at hotel in downtown Los Angeles.

Fans were given a deeper look into Tamar and David’s relationship on her reality series, Tamar Braxton: Get Ya Life!, which aired last year. The WeTv series looked at her life following her divorce from her ex-husband, Vince Hubert, being a single mother to their seven-year-old son, Logan, and revamping her music career.

Saweetie plans to make you laugh with her ‘Sex: Unzipped’ Netflix special

Ray J responds to rumors of a second sex tape with Kim Kardashian: “This ain’t cool”