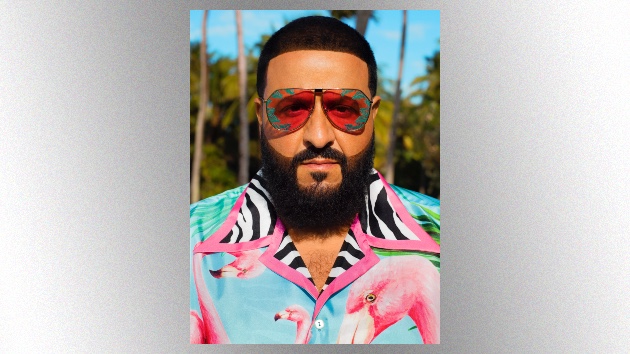 After releasing his 12th album, Khaled Khaled in April, DJ Khaled has landed his third RIAA Platinum single for “Every Chance I Get,” featuring Lil Baby and Lil Durk.

Khaled’s label, Epic Records, shared the news on Twitter on Monday, noting that the single has been certified Platinum by the Recording Industry Association of America and hit #1 on urban radio.

Other platinum singles from Khaled’s Gold-certified album, Khaled Khaled, include “Greece” and “Popstar,” both of which feature Toronto superstar Drake.

“Every Chance I Get”‘s Platinum plaque adds more success to Lil Baby and Lil Durk’s catalog in the last year. Baby earned two Grammy nominations for his 2020 protest anthem, “The Bigger Picture,” while Durk received two for his assistance on Drake’s single, “Laugh Now Cry Later.” Baby and Durk’s collaborative album, The Voice of the Heroes, topped the all-genre Billboard 200 in June.

Miguel and wife Nazanin Mandi split after 17 years together