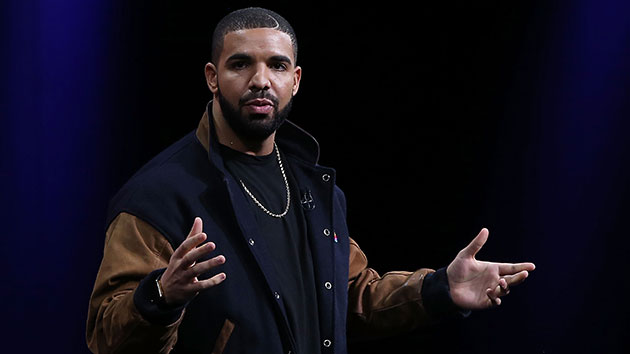 Fans are going to have to wait a little while longer for the new Drake album, Certified Lover Boy.

On Wednesday, the “Laugh Now, Cry Later” rapper announced that his upcoming sixth studio album won’t be released in January as planned.

In an Instagram Story, he shared, “I was planning to release my album this month but between surgery and rehab my energy has been dedicated to recovery.”

“I’m blessed to be back on my feet and feeling great and focused on the album, but CLB won’t be dropping in January,” he continued. “I’m looking forward to sharing it with you all in 2021.”

Drake did not share what type of surgery he underwent, but over the Halloween weekend last fall, he shared a photo via Instagram stories of his right leg wrapped and in a knee brace, which led fans to believe he had knee surgery.

A week prior, in a clip shared to social media on Saturday, October 24 — which was also his 34th birthday — the Canadian rapper teased Certified Lover Boy and revealed the now-postponed release date.

The video, set to dramatic instrumental music, started with the spotlight on a young boy gazing up at the stars before cycling through short recreations of the artwork for his previous albums and mixtape, including 2011’s Take Care, 2013’s Nothing Was The Same, and 2020’s Dark Lane Demo Tapes.

At the end of the montage, the screen fades to black and it’s revealed that Certified Lover Boy was to be released in January 2021.