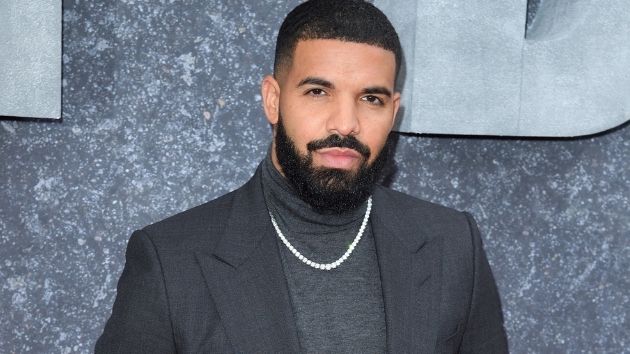 In a clip shared to social media on Saturday, October 24 — which was also his 34th birthday — the Canadian rapper treated fans to a tease of his sixth studio album. The video, set to dramatic instrumental music, starts with the spotlight on a young boy gazing up at the stars before cycling through short recreations of the artwork for his previous albums and mixtapes including 2011’s Take Care, 2013’s Nothing Was The Same, and 2020’s Dark Lane Demo Tapes.

At the end of the montage, the screen fades to black and it’s revealed that Certified Lover Boy will be released in January 2021.

The new release date is months after Drake had initially planned to release the album. Back in April, he announced, “… my 6th STUDIO ALBUM DROPPING SUMMER 2020!!! Lucky number 6.”

Despite the delay, though, fans were still excited for his new work of art.

Snoop Dogg says he and Dr. Dre are “cooking up” some new music