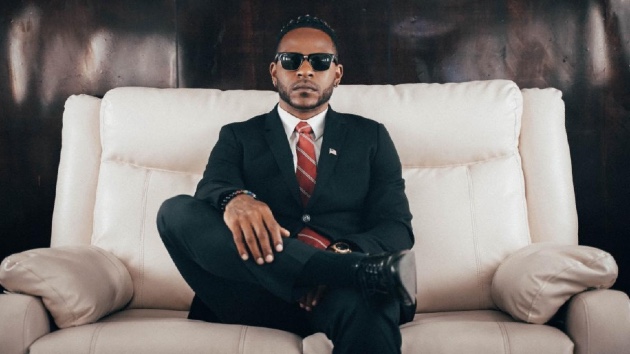 Eric Bellinger shares a new music video for his Hitmaka-produced single, “Only You.”

The video opens with the R&B singer and a lovely lady posed up by California’s Santa Monica Pier on the back on a sexy pink sports car. Midway through, Eric can be seen posed on a golf cart, as the camera tilts up to the song’s producer standing on top. Hitmaka then jumps down and starts doing a smooth bop dance to the track.

“Only You” marks the first release from Eric and Hitmaka’s joint project, 1-800-EAZY, and fans are already calling it a favorite.

“My new EB favorite,” wrote one fan in the comments under Eric’s Instagram video. Another said, “Issa bop. I feel a dance coming up.”

To amp things up further, Eric and Hitmaka are also set to launch 1800Eazy.com, which sells white, blue and yellow hoodies with the song’s title on it. The project marks Eric’s 31st album and follows Eric B for President: Term 3, which was released last October, along with a number of cinematic videos starring his wife, La’Miya Good-Bellinger.