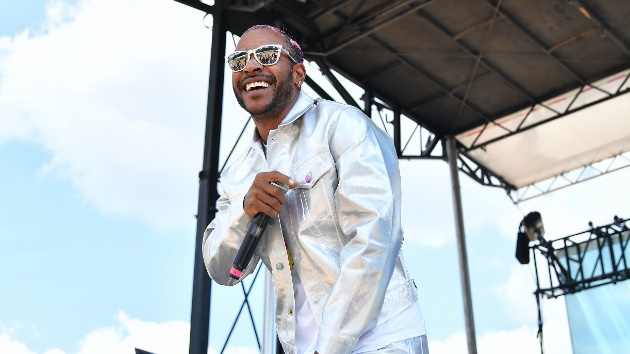 Next month, Eric Bellinger is set to release 1-800-HIT-EAZY, a joint project with one of hip-hop’s most-sought-after producers, Hitmaka.

On Thursday, the R&B singer shared a behind-the-scenes video to showcase the making of his 31st album.

The video features an overview of the iconic Hollywood sign in Los Angeles, as well as different studio sessions where Eric and Hitmaka discussing lyrics and tempo, while rocking out the some of the track’s from their project.

“You just good bro, [nobody] can stop you,” a man said to Hitmaka in the video. “Stay tuned.”

Eric and Hitmaka’s joint project, 1-800-HIT-EAZY, is set to arrive next month.