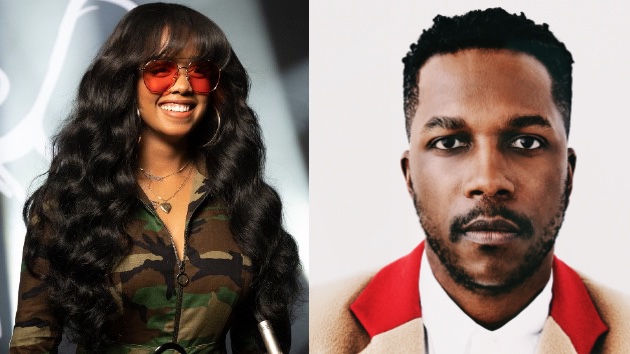 Grammy-winning singers H.E.R. and Leslie Odom Jr. are among the artists who received a Oscar nomination Monday morning.

H.E.R. was nominated for Best Original Song for her “Fight for You” anthem from Judas and the Black Messiah, less than 12 hours after winning two Grammys Sunday night.

“Fight for You” was co-written by H.E.R. along with Grammy-nominated songwriters Dernst Emile II and Tiara Thomas.

“They can wake me up like this anytime,” said Odom during an appearance on Good Morning AmericaMonday. “I left the Broadway stage four or five years ago and I started this journey in film…to learn how to be on camera.”

“I wanted to learn if I could be useful in this medium,” Odom went on. “And thanks to Regina King andKemp Powers and this film, I really do feel like I’m on my way. It feels like a good beginning.”