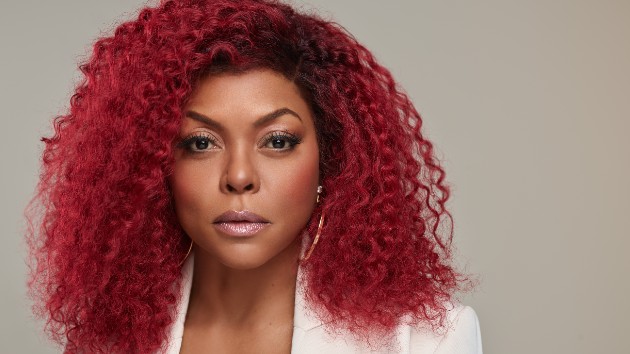 Fans are going to have a wait a little longer for Taraji P. Henson‘s Empire spinoff.

According to Deadline, FOX has decided not to proceed with an Empire spinoff following Henson’s larger-than-life character Cookie Lyon, who she played for six seasons. The critically-acclaimed role won Henson the Golden Globe Award for Best Actress – Television Series Drama in 2016.

Deadline reports that Disney TV Studios’ 20th Television is “currently shopping it” to Disney outlets like ABC and Hulu.

As previously reported, the proposed series would have centered on the next chapter for Henson’s character Cookie, following the Empire series finale, which aired in April on Fox.

This would have been the latest project for Henson, who, in addition to hosting last month’s American Music Awards, recently launched her Facebook Watch talk show, Peace of Mind With Taraji. Her other TV credits include Person of Interest, The Division and Boston Legal.

DMX’s tribute, including final interview, airs tonight on TV One