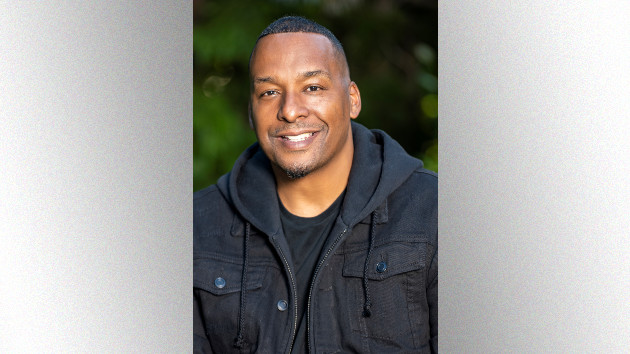 Deon Taylor has been tapped to direct Freedom Ride, a period drama centered on the life of late civil rights icon and U.S. Congressman John Lewis.

The film, co-written by Taylor, will be based on first-person accounts by a dozen of the original Freedom Riders, including Lewis himself. Civil rights attorney Benjamin Crump and his company, Brooklyn Media, are also on board to co-executive produce the project alongside Taylor and his Hidden Empire Film Group.

Set in 1961, Freedom Ride will follow the actions of a multiracial group of young activists led by 20-year-old John Lewis, as they decide to take matters into their own hands in the fight racial discrimination and hate. After signing their own last wills and testaments, Lewis and his fellow Freedom Riders travel to the segregated South, where — even with federal law on their side — they are brutally beaten, arrested, and firebombed. Their nonviolent actions and refusal to back down eventually forced the government to desegregate all the buses, trains, public places and facilities used in interstate travel.

“[John Lewis’] words not only resonate with me as human, but inspire me to tell his amazing story,” said Taylor in a statement. “We are going to create an amazing film and really do John Lewis proud, I promise you!”

Crump, who represents the family of the late George Floyd, also shared his excited in working with Taylor on the project.  “Deon Taylor is the perfect filmmaker for this story,” said Crump. “He has a resonance with the culture that rings authentic for this film.”

Production on Freedom Ride is scheduled to begin in the summer with plans to shoot in Atlanta, Georgia and Birmingham, Alabama.

DaBaby apologizes for remarks about people with HIV/ AIDS: “What I said was insensitive”