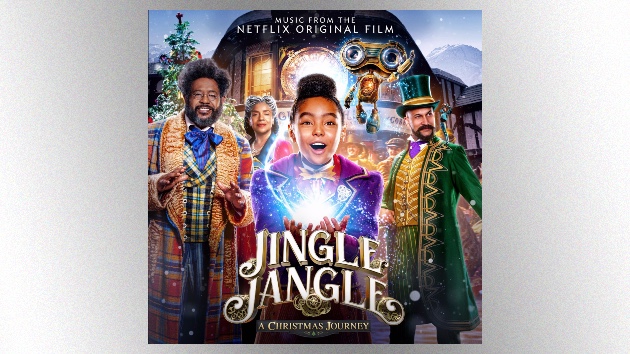 The movie centers upon Whitaker’s character as the legendary toymaker Jeronicus Jangle, who is wronged by his apprentice, played by Keegan-Michael Key, who seals his prized creation. Rose plays Jeronicus’ daughter, Jessica Jangle, in the film that was written and directed by playwright and filmmaker David E. Talbert.

The soundtrack features catchy songs filled with the magical and whimsical feeling that mostly comes during the holiday season. Not to mention, the remarkable John Legend, who served as a producer on the 14-track album.

Ahead of the film’s release, Usher and Kiana Ledé lent their vocals on the lead single, “This Day.” Meanwhile, Whitaker makes a few solo performances on tracks like “Over and Over,” “With Love” and is joined by Rose on “Make It Work.”

“I’m ready for the holidays!,” wrote Mary on Instagram.