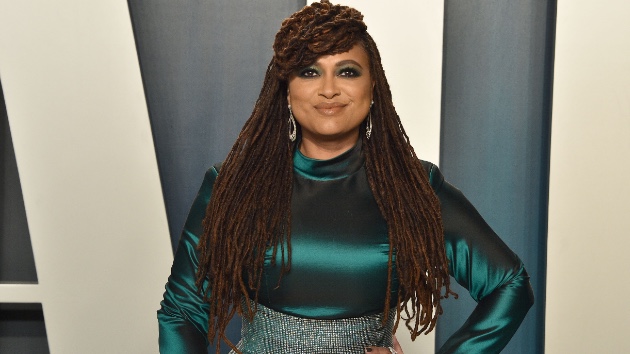 Headlined by Rosario Dawson, DMZ is based on the DC comic series of the same name, which is “set in the near-future when America is embroiled in a bitter civil war.” The title refers to the city of Manhattan, which becomes a “demilitarized zone, destroyed and isolated from the rest of the world.”

Dawson will star as Alma Ortega, described as a “fearless and fierce medic…who sets out on a harrowing journey to find the son she lost in the evacuation of New York City at the beginning of the conflict.”

The series also stars Benjamin Bratt, as Parco Delgado, “the popular — and deadly — leader of one of the most powerful gangs in the DMZ,” who will stop at nothing to rule this new world.

In addition to Dawson and Bratt, DMZ also includes Freddy Miyares from DuVernay’s When They See Us, actor Hoon Lee, and The Haves and the Have Nots star Jordan Preston Carter.

DuVernay’s other projects include OWN’s Queen Sugar and the HBO Max docuseries One Perfect Shot, as well as the limited Netflix series Colin in Black & White, about the life of NFL player and activist Colin Kaepernick.

Chloe Bailey assures Chloe x Halle fans they have not broken up: “We will get back to our music”