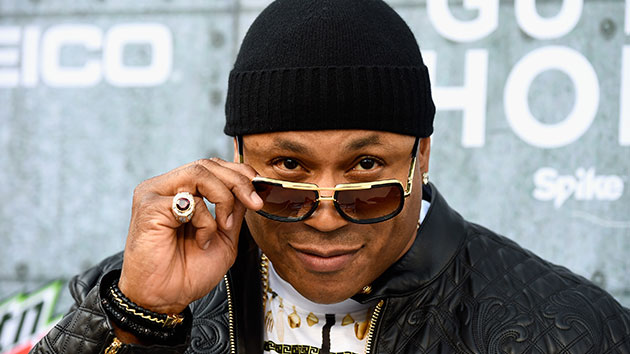 It’s been nearly seven years since hip hop giant LL Cool J released a full-length album. But wait no more, new music is on the way.

On Tuesday, the New York rap legend shared a photo of himself in the studio with legendary lyricist Q-Tip. “We cooking B,” captioned LL on Instagram.

LL mentioned he was working on new music with Q-Tip last year, tweeting, “I just started recording new music produced by my lil bro @QtipTheAbstract.” In another tweet, he confirmed the new music would be released under Def Jam Records.

LL has released 13 albums since his 1985 debut, Radio. His last album, Authentic, was released in 2013 under S-BRO Music Group, 429 Records. Lately, LL’s been keeping busy with his radio show, Rock the Bells and starring as Sam Hanna on CBS’s NCIS: LA for the last 12 seasons.