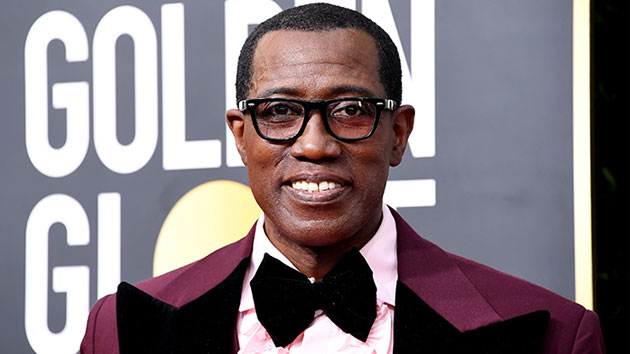 Wesley Snipes says he hopes he “came out a better person” after serving time in prison for tax evasion back in 2010.

In an interview with The Guardian, the Blade actor said he learned a lot about himself during his time behind bars.

“The biggest thing I got from it was learning the value of time and how we often squander it,” Snipes continued. “I understand that very clearly now, having been away from my family and loved ones two and a half years.”

Snipes says another of the lessons he learned was the importance of accountability.

Now, looking back, Snipes says he can see the positive in his time away.

“I understand so much more,” he said. “And if two and a half years of my life were in meditation and isolation up at that camp out of the 100 I plan on living, good deal. Good deal.”

Meanwhile, the actor has plenty to look forward to. Next month, Snipes will star in the highly anticipated sequel to Coming to America, titled Coming 2 America, which premieres on Amazon prime Dec. 18.

Report: Beyoncé is going on tour in summer 2023

Omarion offers keys to wellness in his new book