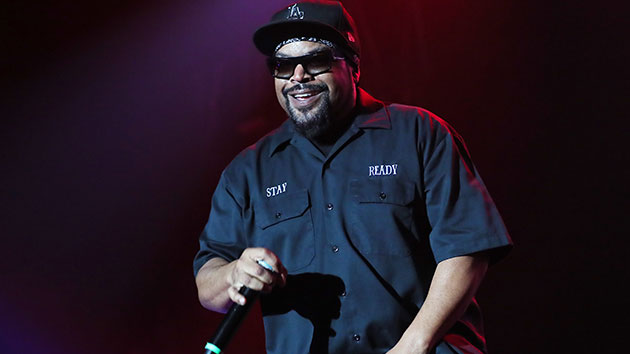 After receiving much criticism, Ice Cube is doubling down in defense of working with President Donald Trump‘s administration.

“I told everybody that I’m not playing politics with this,” he said during an appearance on Fox News Sunday. “I’m willing to meet with anybody who could bring this to life and make it a reality.”

The N.W.A. legend explained that he presented both campaigns with his “Contact with Black America” plan — described as “a blueprint to achieve racial economic justice” and also touches on finance, police issues, criminal justice, and education reform — and, while Joe Biden‘s camp pushed off the meeting until after the election, Trump’s son-in-law and advisor, Jared Kushner, met with him.

“They listened, heard what I had to say and pumped up their plan and presented it to the people,” said Cube, 51, on Sunday.

The result of the artist’s collaboration can be seen in the “Platinum Plan” that the Trump administration announced last month.

Regardless of if there will be a change of power after the election, Cube has made it clear that he’s willing to work with whoever is in power to see his plan come to fruition.

“My daddy taught me a long time ago no matter who’s the president, you gotta get up and go to work in the morning,” he said.

Megan Thee Stallion opens up in new album, ‘Traumazine’: “I wanted to take control of my own narrative”