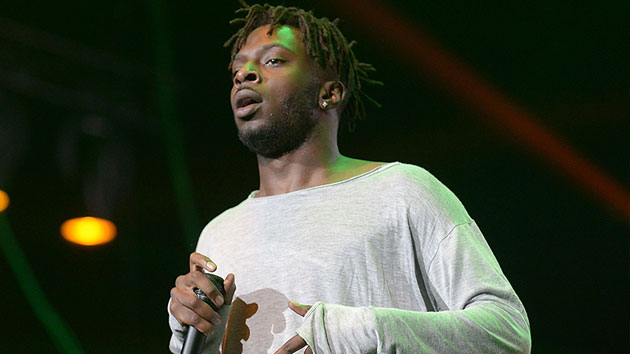 The accompanying visual finds Rashad waiting for a group of ladies to get ready before heading to a party, where Deuce is front and center, showcasing his signature Memphis dance moves.

“Lay Wit Ya” is the first release from Isaiah Rashad’s upcoming album, The House Is Burning, arriving in June.

It’s been five years since Rashad’s critically-acclaimed album, The Sun’s Tirade, from Top Dawg Entertainment. The Chattanooga native had dropped out of Middle Tennessee State University to pursue his career in rap, while dealing with “a lot of generational” family issues.

“There wasn’t a whole bunch of recovery. I just went into the interviews and told [them] I [messed] my life and health up,” says Rashad, as FADER‘s May cover star. “Then I went on tour and it ain’t like a lot of[stuff] had changed. If anything it got worse, but it just didn’t look as bad outwardly because I had so much going on.”

Rashad revealed he basically went broke after touring, which led him to sleep on a friend’s couch for months, as well as a 2019 stint at Dana Point Rehab facility for “drugs.” With dreams of writing his own, Rashad says comic books have now become his new source of solace.

“It kinda helped me with my depression,” he says. “Comics are a better form of escapism…a healthier form.”