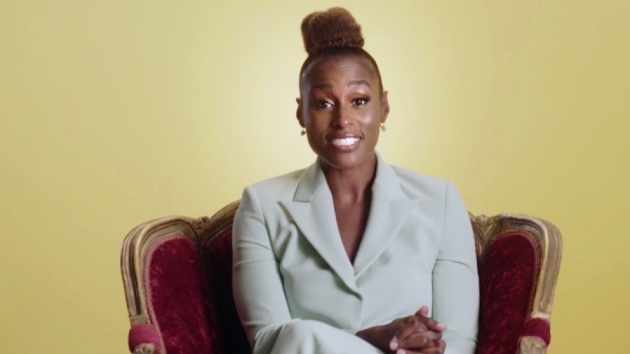 Issa Rae and La La Anthony are set to make viewers scream, laugh and maybe even cry with their upcoming film, Juju.

Deadline reports Issa and La La will serve as executive producers of the film under Universal Pictures, which is  still “in the early stages…right now.”  However, the outlet did reveal the film will be based on an original concept written by Angelica Nwandu, founder and CEO of The Shade Room and produced by Rae’s longtime partner, Deniese Davis.

Juju will be a feature directorial debut for Thembi Banks, who has directed past episodes on Rae’s Insecure series and 2018’s SMILF.

Aside from executive-producing BET’s Killer Curves documentary, Anthony is most known for her supporting roles in Steve Harvey‘s Think Like a Man, Think Like a Man Too, Starz’ Power series, and most recently on The Chi, with Jacob Latimore and Kandi Burruss.

“I’m dreaming out loud. Wow,” wrote La La on Instagram. “Can’t wait for this one. This team is unbelievable. Thank you Universal & Issa Rae, Deniese Davis, [Thembi Blacks] & Angie. We are making a movie.”