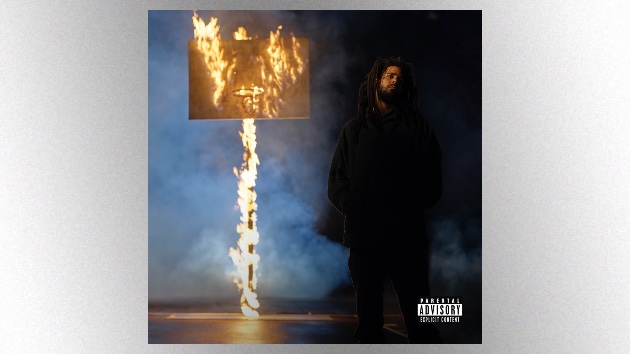 J.Cole is back to spitting bars about longevity, success, and becoming one of the hottest rappers in the game on his highly-anticipated new album, The Off-Season.

Cole previously shared a featureless tracklist for The Off-Season. Turns out, it features uncredited appearances from Lil Baby on “pride.is.the.devil,” 21 Savage and Morray on “my life,” and a voiceover from Dipset rap legend Cam’Ron on the opening track “95 .South.”

On the Bas-assisted track, “let.go.my.hand,” the Dreamville CEO addresses a rumored altercation between himself and Sean “Diddy” Combs during an after-party for the MTV Video Music Awards in 2013.

At the time, Diddy denied the allegations, tweeting, “I usually don’t address rumors but I got too much respect for my bro  @JColeNC . We are friends. The rumors are not true. We had a great party.”

But Cole seems to tell the story another way, rapping, “But sometimes a [man] pulled my card, tryna expose me for a fraud / And with my reputation at stake / I was scufflin’ just to save face.”

He went onto say, “Couple wins, couple losses, some broken up too quick to call it. My last scrap was with Puff Daddy, who would’ve thought it?”

“let.go.my.hand” ends with a prayer from Diddy himself, suggesting the two have mended their past differences.