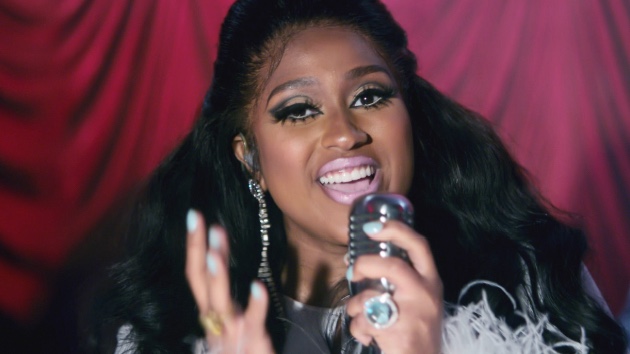 R&B singer Jazmine Sullivan hit #1 on Billboard’s Adult R&B Airplay chart this week with her single “Pick Up Your Feelings.”

This marks Sullivan’s first chart-topper out of eleven entries. Her previous singles, 2008’s “Need You Bad” and 2015’s “Let It Burn,” both reached the top five on the Adult R&B Airplay chart at #2 and #4, respectively.

This exciting news arrives days after Sullivan shared a YouTube video from her performance of “Pick Up Your Feelings” at the 2020 Soul Train Awards last November, where she also performed “Lost One.”  After a five-year hiatus, the R&B singer reintroduced herself with a dazzling 1960s-themed performance. Both songs launched viral singing challenges on social media last year, with fans attempting to sing as many runs as Sullivan did in the song.

Cuba Gooding Jr. to be given trial date for sexual abuse charges on October 18

Gabrielle Union flaunts her natural curls after her “summer chop”