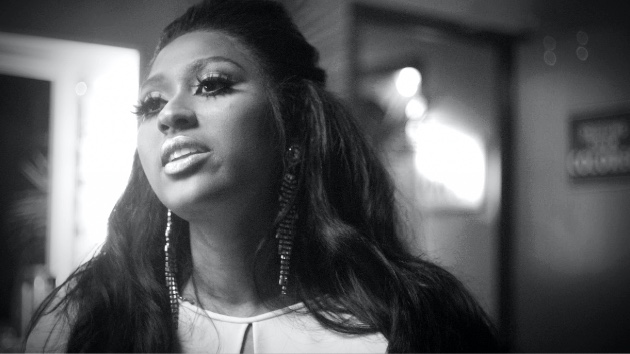 In 2014, Jazmine Sullivan contemplated retiring from music because of her physically and emotionally abusive ex-boyfriend. The R&B songstress has since moved on, but she says it’s hard to believe that she got involved in such a toxic relationship at the peak of her music career.

“I never could have imagined I would end up in an abusive relationship, allowing that while I’m literally doing huge shows and blowing up in my own right,” Sullivan tells Vulture. “I never want to be that girl again, and I don’t want anybody to experience that.”

After releasing Love Me Back in 2010, Sullivan took a five-year break before putting out her 2015 Grammy-nominated album, Reality Show, which was nominated for Best R&B Album.

She took another five years to release her new album, Heaux Tales. It’s Sullivan’s fourth album, and it’s a departure from her signature heartbreak anthems, thanks to her happy relationship with her new boyfriend, who is a musician-writer-producer.

“We moved fast,” says Sullivan. “But we were probably just on the same page. We don’t mind talking things out. We know we don’t know everything, and that’s where a good relationship starts. You’re open to learning.”

But make no mistake: Anthems like “10 Seconds,” “Dumb” and her Grammy-nominated single, “Bust Your Windows” will always be a part of her — as a reflection of her past.

“If I choose,” Sullivan jokes, “I can write about heartaches because I could just pull from the many heartaches I’ve had in my life.”

Heaux Tales is out now.