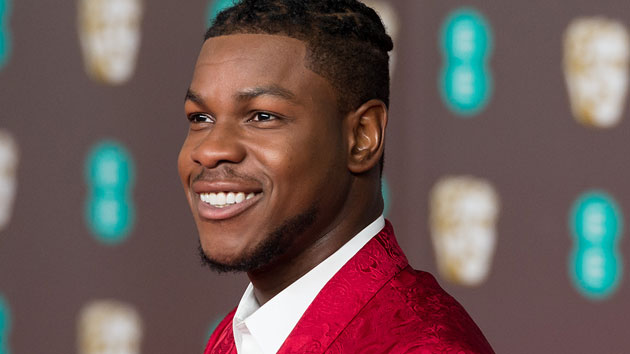 John Boyega will reprise his role as Moses in a sequel to 2011’s Attack the Block.

Boyega confirmed the news on Instagram, sharing a poster of the original film. “Yes Attack the Block 2is happening! Yes I’ll be starring and producing! Yes I’m bloody excited! London VS them tings,” he wrote. In the original film, Boyega’s Moses led his friends against a group of vicious extraterrestrials looking to take over their neighborhood. Details on Attack the Block 2 are being kept under wraps.

In other news, Issa Rae has been given an eight-episode order for Project Greenlight, a reinvention of the critically acclaimed original Miramax and HBO docuseries that last aired in 2015. This new HBO Max series will focus on the next generation of talented female filmmakers who are given the chance to direct a feature film that will eventually premiere on HBO Max. Rae will appear in every episode as an executive producer, providing guidance and mentoring.

Additionally, HBO Max has given the green light to Rae for Sweet Life: Los Angeles, an unscripted series that offers “an honest and unique look into what it means to be young, Black, and in constant pursuit of one’s dreams” in L.A.

Finally, ABC has unveiled their upcoming fall and midseason slate, which includes a new project from A Black Lady Sketch Show star Quinta Brunson. She’ll lead the new workplace comedy Abbott Elementary, which follows the teachers and “a slightly tone-deaf principal” at a Philadelphia public school where, “despite the odds stacked against them, they are determined to help their students succeed in life.” The series, written and exec-produced by Brunson, also stars Tyler James Williams, Janelle James, and Sheryl Lee Ralph.