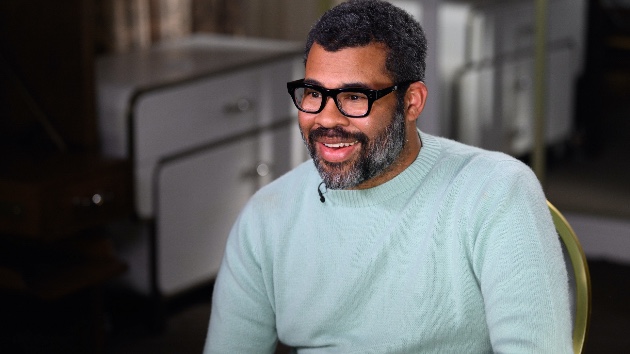 After announcing in 2018 that he was retiring from acting to pursue filmmaking, Jordan Peele is now opening up about why he’s no longer interested in being seen on screen.

In a recent conversation with The Hollywood Reporter, Peele says it’s always been uncomfortable watching himself perform.

As you may recall, the former Key & Peele star struck Hollywood gold with his 2017 directorial debut, Get Out. That film, which won him the Best Original Screenplay Oscar, positioned him to make other notable projects including his second film, Us, and to produce Spike Lee‘s BlacKkKlansman and the forthcoming Candyman film.

Peele is currently developing a new project for Universal Pictures, the studio behind Get Out and Us, with Jesse Plemons and Daniel Kaluuya rumored to star.  The yet-untitled project already has a theatrical release date set for July 2022.