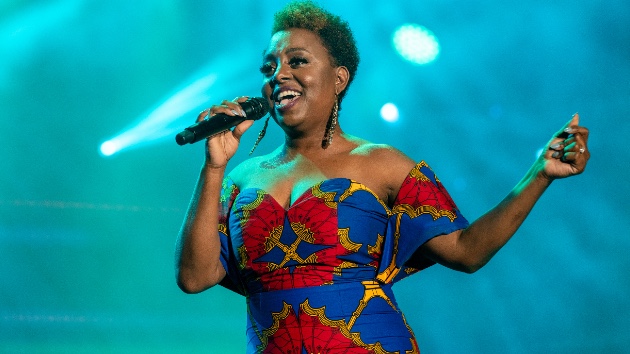 Jussie Smollett is bringing in some major stars for his directorial debut, B-Boy Blues.

Written by Smollett and Hardy, the movie will follow the complicated romantic relationship between two Black men: Mitchell, a politically conscious magazine editor, and Raheim, a Harlem born and bred ruff-neck bike messenger.

As previously reported, Smollett will also co-produce the project under his recently formed SuperMassive Movies banner.

B-Boy Blues is currently in production in New York.

Snoop Dogg says he and Dr. Dre are “cooking up” some new music