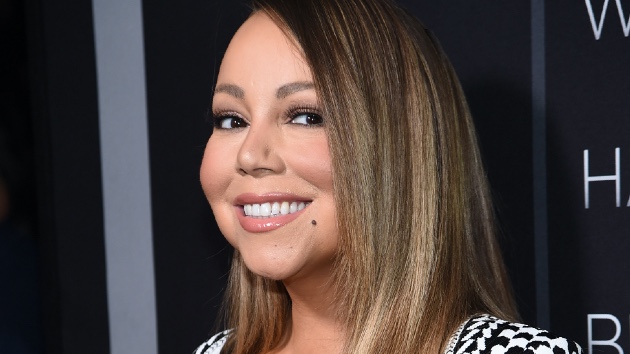 Kelly Rowland is not here for any Mariah Carey slander.

In an appearance on Thursday night’s Watch What Happens Live with Andy Cohen, Rowland says she’s such a huge Carey fan that when a reporter tried to come for the iconic singer she was quick to end the conversation.

“I’ve literally had an argument with a journalist over her because they were talking stuff about her,” Rowland said. “I was like, ‘Oh no, this interview’s over. Get out.’ I ride for Mariah. I ride for Mariah.”

During her chat, Rowland also revealed that of all the artists she’s paid tribute to over the years, she was the “most nervous” about honoring Carey.

“Mariah, definitely,” she said. “Because I love and respect her so much.”

And it doesn’t stop there. The Destiny’s Child singer says she’s also a big fan of Carey’s revealing memoir, The Meaning of Mariah Carey.

“Yes!” Rowland exclaimed when asked if she’d read the book. “And have you listened to the audio version? It’s great too.”