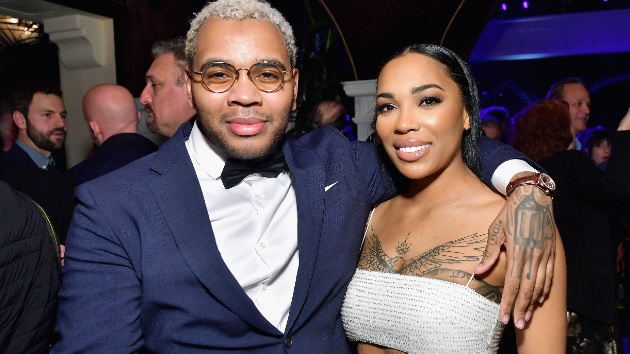 As we await his next album, Khaza, Kevin Gates held us over with a video release for his new single, “Power.”

The video opens with the rapper at a business meeting distracted by a powerful woman who walks into the room: his wife, Dreka Gates.

Kevin begins to fantasize about the two living it up on a yacht and taking a ride in a fast car, while he vividly describes the power of the female anatomy and his own sexual desires.

According to a statement in the video, the song’s underlying meaning is detailed “as identifying one’s weakness by admitting what it is that has power over you, thus allowing it to become one of your greatest strengths.”

Unfortunately, Kevin wakes up back inside the boardroom to realize it was all a dream. Fortunately for him, his fantasy could easily become true since Kevin and Dreka wed in real-life in 2015 and share two children. The couple share a 8-year-old daughter, Islah, and six-year-old son, Khaza, named after Kevin’s forthcoming album.

With no features, Gates’ last album, I’m Him, reached the #4 spot on the all-genre Billboard 200 Albums chart and #3 on the Top R&B/Hip Hop Albums chart, a month after its release in September 2019.