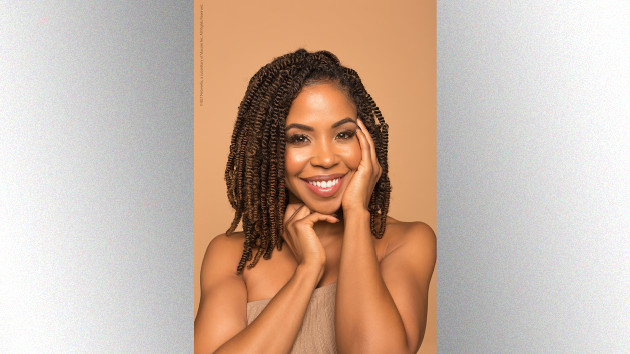 KJ Smith says her Sistas character Andi is going to make some really tough decisions during the second season of the highly popular BET series.

At the end of season one, fans saw Andi struggle with the decision to stay with her boyfriend, Gary, after it was revealed he was embezzling money from his Fortune 500 company. With authorities now eying Andi as a possible accomplice, Smith says her character will finally “get her rose-colored glasses ripped off of her face.”

“She has to make a decision,” Smith tells ABC Audio.

Smith believes that what Andi is going through isn’t uncommon for a lot of women. In fact, the actress says she identifies with her character because she’s also dealt with a similar situation.

“So what we see is Andi reevaluating who she is, her worth, and really doing a 180. I think we watch Andi go on this journey of like, ‘I’m not going to let a man put me in that position ever again’ kind of situation, which I’ve been through… before,” she reveals. “So it was very real to me. But yeah, I think it’ll be interesting to watch her journey.”