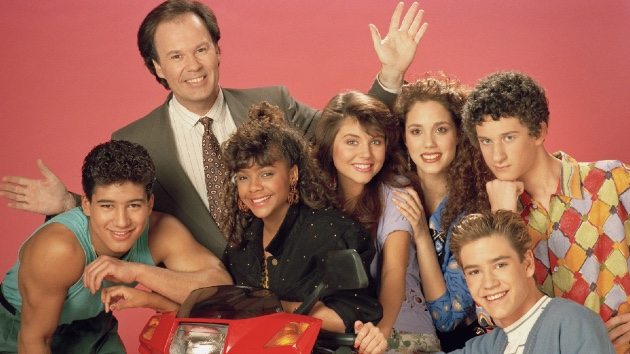 The tributes are pouring in for Saved by the Bell star Dustin Diamond, who died of cancer Monday morning.

Lark Voorhies — who played Lisa Turtle, the high school crush of Diamond’s character Screech on the series — discussed their “warm friendship” in a statement obtained by ABC News.

“Words cannot express the grief that I am feeling right now. Dustin and I had a warm and special friendship, he was a caring gentleman, and my memories of him will always be cherished,” said Voorhies. “I am so very sorry he is gone. But it’s exceptionally sad for his close loved ones who have do deal with his tragic death and their own great loss. My heart goes out to them at this trying time.”

Diamond was diagnosed with Stage 4 cancer in January. His co-star Mario Lopez said despite those who took his illness as an “joke,” he optimistically believed Diamond would make a full recovery.

“I actually just spoke with him a couple of weeks ago,” Lopez tells Variety. “He was reluctant to go [to the hospital] for a while because he didn’t know if anything was going to get out. And I said, ‘Bro, that’s foolish, you’ve got to get in there and take care of yourself and forget what people are saying.”

“It’s incredibly hard to process,” said Lopez about Diamond’s passing. “And it’s shocking because he was so young; he was only 44.”

Lopez described Diamond as his “fun, goofy little brother” who “was an integral part of the chemistry and the comedy” on SBTB. “I don’t know if it would have worked without him,” he added.

Lopez plans to eagerly “push for some sort of” tribute to Diamond and his character’s iconic moments, as a producer on the Saved by the Bell revival on Peacock. Although Diamond did not reprise his role, his character was referenced.

Bobby V says ‘The Appetizer’ is the precursor to ‘Sunday Dinner’