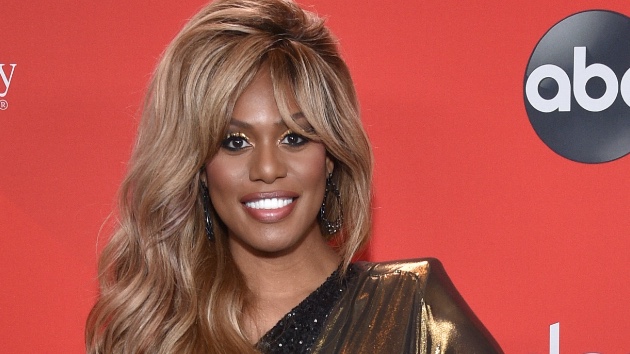 Laverne Cox announced Thursday that she has dropped out of the movie Sell/Buy/Date, a documentary about sex workers.

The Sarah Jones-directed project was announced on January 5, with Meryl Streep, Rashida Jones and Cox signed on as executive producers, says The Hollywood Reporter.

Jones wrote, directed and starred in Sell/Buy/Date, a one-woman show about the sex industry that ran off-Broadway in 2016 and earned rave reviews.

Following news of the documentary, one critic tagged Cox on Twitter and wrote, “Just what the world needs. Another movie where non SWers debate whether sex work is exploitative or empowering. @Lavernecox this project is everything you’re supposedly against.”

The Orange is the New Black star responded Thursday that she has since withdrawn from the project because the intense public backlash was affecting her mental health.

“When I agreed to com on as an executive producer of ‘Sell, Buy Date’ I did so because I was so deeply moved by Sarah Jones’ play and her unbelievable, undeniable talent as an artist, as an actor.  I signed on to support her incredible talent,” Cox wrote in a statement.

“But I am not in an emotional place to deal with the outrage by some around my participation in this project.  So I have decided to pull out,” the Emmy Award winner furthered. “To be clear I am no longer involved in any capacity in ‘Sell. Buy, Date."”

Cox said she is now focusing on “tak[ing] care of my mental, physical and emotional health.”

In a follow up tweet, the actress shared a 2014 video where she rallied to decriminalize and de-stigmatize sex work.