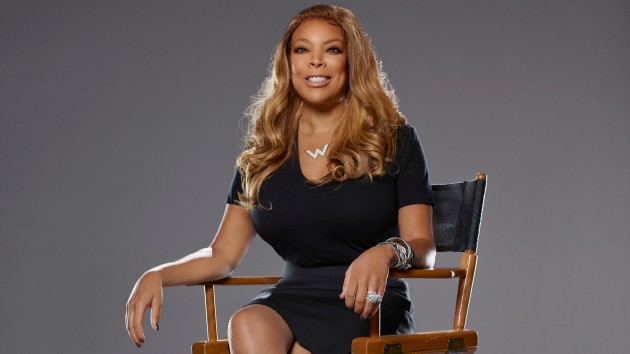 Lifetime has set the dates for three new documentaries centered on some of the most notable women in pop culture history: Salt-N-Pepa, Wendy Williams and Whitney Houston.

The network has announced they will premiere Salt-N-Pepa, a three-hour original film focused on the lives of the female hip-hop duo, on Saturday, January 23 at 8:00 pm ET. The biopic will be followed by the documentary Salt-N-Pepa Interview Special, hosted by The Real’s Loni Love, at 11 p.m., which will include an exclusive interview with Salt-N-Pepa.

Up next will be Wendy Williams: The Movie, which is the first biopic centered on the outspoken television host. It will premiere on Saturday, January 30 at 8 pm ET and be followed by the documentary The Wendy Williams Story…What a Mess!, featuring a candid interview with Wendy beginning at 10 pm.

Last, Lifetime will premiere their new documentary, Whitney & Bobbi, that documents the life and untimely deaths of pop legend Whitney Houston and her daughter, Bobbi Kristina. That film will air on Saturday, February 6 at 10 pm ET.