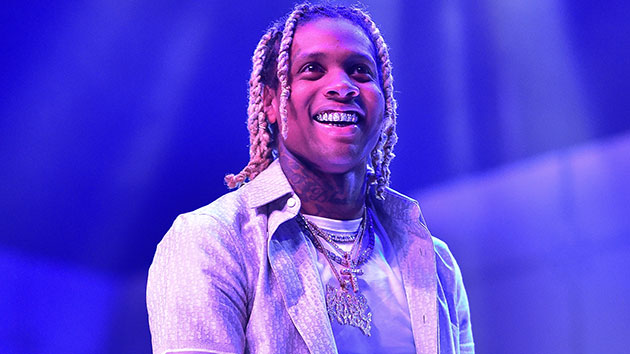 To close out 2020, Lil Durk has dropped his surprise album, The Voice, featuring a collab with late rapper King Von.

Chicago-born Von, who died at 26 last month after being shot at an Atlanta nightclub, is featured on the album cover and on the track “Still Trappin.” The song’s lyric video was the #2 trending video on YouTube as of late Thursday morning.

The Voice finds Durk celebrating his wins and his losses in the midst of mourning the loss of his dear friends, one of which was Von. The 16-track album also features guest appearances from 6LACK,Young Thug, Booka600 and YNW Melly.

Durk paid tribute to Von, who was signed to his Only The Family Label, in the music video for The Voice’s lead single, “Backdoor,” which has garnered over 5.5 million views since it dropped December 20.

Prior to the album’s release, Lil Durk dropped his fifth studio album, Just Cause Y’all Waited 2, in May. The Chicago MC also linked up with Drake for his Certified Lover Boy single “Laugh Now Cry Later.” The song recently earned him two Grammy nominations for Best Rap Song and Best Melodic Performance.