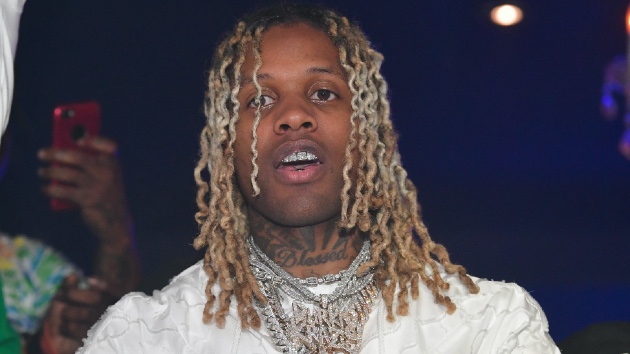 Chicago native Lil Durk scores his second gold album in less than six months for 2020’s The Voice. The 16-track album has sold 500,000 units since its December 24th release — which came out a week after his other 2020 album, Jus Cuz Yall Waited 2, was certified gold by the RIAA.

Featuring guest appearances from 6LACK, Young Thug, and YNW Melly, The Voice was Durk’s surprise album that paid homage to his artist, late rapper King Von. Chicago-born Von, who died at 26 last month after being shot at an Atlanta nightclub, is featured on the album cover and on the track “Still Trappin.”

Durk paid tribute to Von, who was signed to Durk’s Only The Family Label, in the music video for The Voice’s lead single, “Backdoor,” which has garnered over 31 million views since it dropped December 20.

Durk followed The Voice with a deluxe version in January. Now, the rapper is gearing up to release his label’s album, Only The Family Presents: The Loyal Bros Compilation.

According to the label’s Instagram, the album will feature other OTF artists and Chicago rappers such as Memo600, Timo, and Doodie Lo, as well as Atlanta natives Slimelife Shawty and Lil Mexico.

A released date for The Loyal Bros Compilation has yet to be revealed but Durk is planning to tease fans with the album’s lead single, “Jump,” which drops Friday.

Snoop Dogg shares fond memories with DMX: “He’s off to a better place and he’s finally got his angel wings”