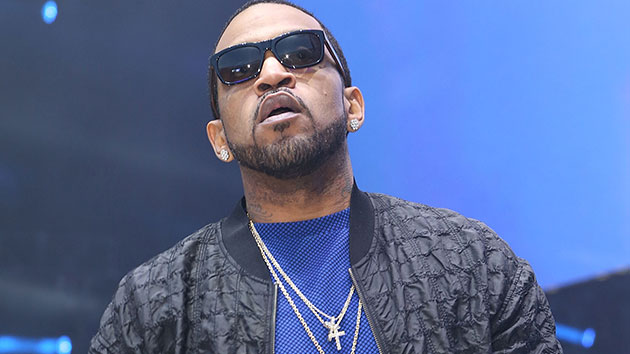 As promised, Westside Gunn‘s Griselda Record Label and Benny the Butcher‘s Black Soprano Family label have released the soundtrack to their upcoming film, Conflicted. The punchline king Lloyd Banks makes a rare appearance on the track, “Element of Surprise.”

The nearly three-minute song serves as a reminder of the former G-Unit rapper’s cutthroat punchlines and memorable lyrics.

“How you gon threaten me with relevance I left already/Separated from entertainment now my head is steady/ The industry can SMD I’ll keep the letters ready/Always been disciplined the dedication necessary,” raps Banks.

Fans on social media let it be known they were more than satisfied with Lloyd’s surprise appearance by sharing their favorite lyrics from “Element of Surprise” on Twitter.

“Don’t compare me with them [rappers] without a classic album, it doesn’t matter how long am missing they be asking about me,” one fan tweeted, while another wrote, “‘You rather be the boss of nothing then part of a movement’ @Lloydbanks cmon son.”

One fan wrote, “@Lloydbanks banks coming thru 2021 like this for all your weak bars this real rap [I] love that,” while another is working on securing Bank’s next record deal. “@WESTSIDEGUNN you gotta sign @Lloydbanks next?,” the fan wrote.

The film, Conflicted, will be released on pay-per-view next Friday, Jan. 15.