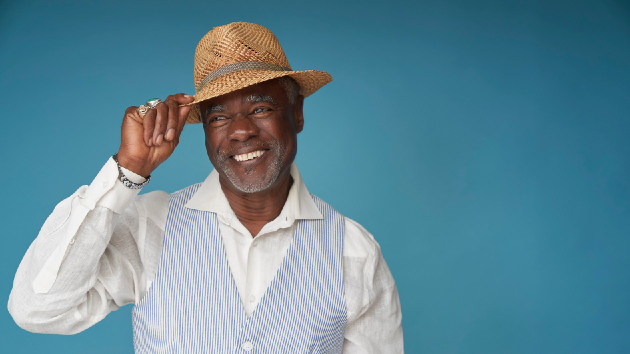 It could be considered kismet the way that Glynn Turman landed his role as Toledo in the critically acclaimed drama Ma Rainey’s Black Bottom.

“I was doing the play at the Mark Taper Forum for the same role, and Denzel [Washington] came back and said, ‘Stay ready, Glynn, because we’re going to do the movie version of this piece. So stay ready,” Turman tells ABC Audio of his conversation with the Ma Rainey producer.

“So, I said, ‘OK, Denzel. I’ll stay ready.’ And I did. And [as a] man of his word, he got to the point where he was able to greenlight production. And I got the call.”

While landing his piano-playing role in the August Wilson-adapted feature was an honor to Turman, the veteran actor says working with Oscar winner Viola Davis was simply icing on the cake.

Although enough can’t be said of Davis, Turman admits the entire cast — especially the late Chadwick Boseman — left an indelible, lasting mark on him.

“The thing I miss about Chadwick Boseman is that we were beginning to become friends,” Turman says. “I miss that process that was was taking place. You know, everybody will talk about his extraordinary talent, which it is indeed. But he was an extraordinary human being as well. And that’s what I’ll miss.”