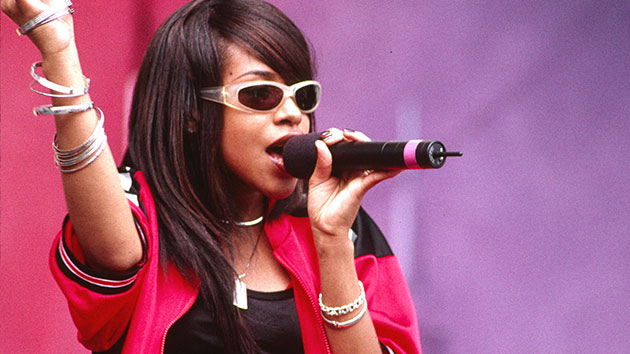 “More Than a Woman: The Aaliyah Experience” on Friday and Saturday will honor the three-time American Music Award winner’s iconic career and her influence on music, fashion and pop culture.

Aaliyah’s third album, which was self-titled, is being released on streaming service on Friday. In addition to the singles “More Than a Woman,” “Rock the Boat” and “We Need a Resolution,” featuring Timbaland, the album will also include her number-one hit, “Try Again,” from the Romeo Must Die soundtrack

Two weeks ago, in celebration of the 25th anniversary of Aaliyah’s second album, One In a Million, a new merchandise line was launched in honor of the late singer. The album, which was released August 27, 1996, made its debut on streaming services on August 20. The RIAA-certified double-Platinum effort features the number-one R&B hit “If Your Girl Only Knew,” written by Missy Elliott and Timbaland.

Spotify will also stream the I Care 4 U compilation project, which was released in 2002, on October 8.