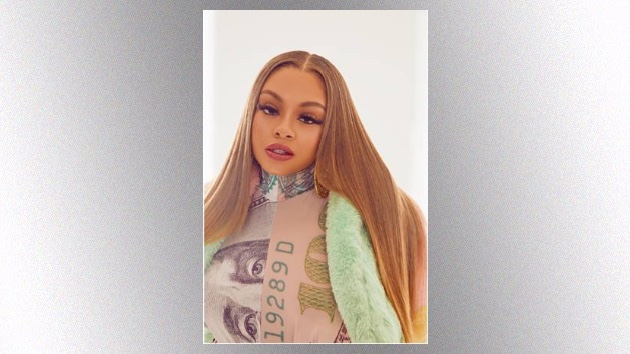 Speaking about how the term mulatto, which means a person of white and Black ancestry and can be seen as glorifying lighter skin or colorism, the 22-year-old said she understands how her stage name may have unintentionally hurt her fans.

“You might know your intentions, but these are strangers who don’t know you,” said Stephens. “So you gotta hear each other out, and if you know those aren’t your intentions and that’s how it’s being perceived.”

“For me, it was the name,” the rapper continued. “So now I’m like, ‘OK, my intentions was to never glorify being mulatto.’ So if that’s how it’s being perceived and people think I’m saying, ‘Oh, I’m better because I’m mulatto’ or ‘My personality trait is mulatto’ … then I need to change the matter at hand.”

She assured that she won’t secretly change her social media handles to her new name and intends to publicly address the issue.

“I need to be able to speak on it,” she said, adding, “I want them to also understand that the name change at this level in your career is a big decision.”

She adds she won’t use a variant of her real name for security reasons, but will unveil her new name later this year when she releases her new music.

Stephens, who won the first season of The Rap Game in 2016, previously revealed she was bullied in school for being mixed race.  She said it inspired her to adopt Miss Mulatto as her stage name when she stated her rap career.