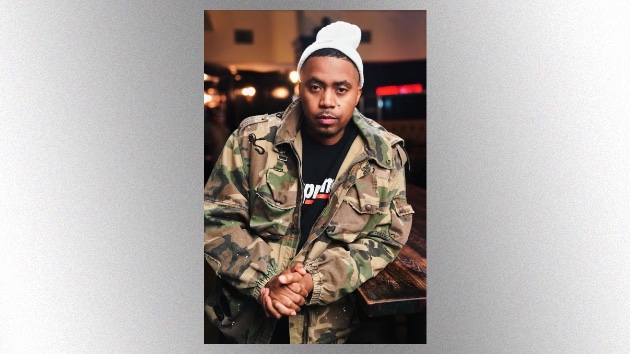 Nas reunites with Lauryn Hill on a track titled “Nobody.” It marks the long-awaited reunion between the New York emcee and the former Fugees singer, who sang vocals on Nas’ 1996 track, “If I Ruled the World (Imagine That),” from It Was Written.

Meanwhile, Eminem and legendary rap duo EPMD will join Nas on “EMPD 2.” The original “EMPD” arrived on the soundtrack to the film Judas and the Black Messiah, from director Shaka King.