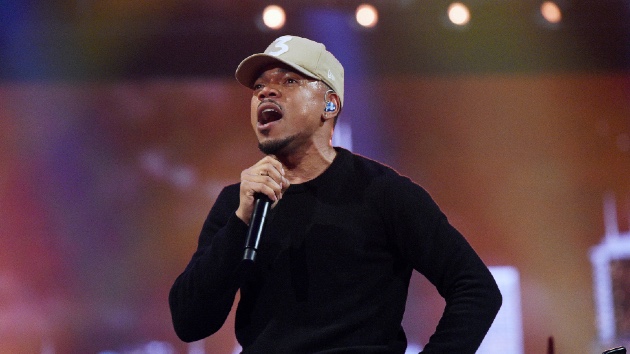 Here’s a round up of new music from two Chicago rappers and one Toronto Playboy.

Chance the Rapper makes his directorial debut with a visual for his latest soulful single, “The Heart & the Tongue.”

Filmed at the House of Kicks in Chicago, the visual finds the Chicago native sharing the conflicting thoughts in his head about politics, his family, and other “private” matters.

“My heart and tongue are fighting/ My mind is undecided/ It’s not like Trump and Biden/ It’s more like something private,” Chance raps.

Fellow Chicagoan G Herbo returns with two hard-hitting music videos for his new singles, “Break Yoself” and the Tay Keith produced “Really Like That.” Herbo goes in with a gritty delivery on both tracks to follow-up his “Statement” anthem, where he addressed the recent fraud charges brought against him last December.

As previously reported, the PTSD rapper pled not guilty to two counts of aiding and abetting aggravated identity theft and one count of conspiracy to commit wire fraud in Massachusetts.

Tory Lanez, another rapper who has a case pending, has also released new music today. Unlike his past rap albums, the Toronto native digs deep into his feelings on his R&B album, Playboy, which also features his dance-bop “Feels” with Chris Brown.

“I want my listeners to walk away with an understanding of how my emotions are and I want them to understand that this is an honest depiction of how I feel about relationships and people that are close to me,” said Tory in a statement.

ABC News confirms Lanez has a court appearance on March 25, regarding the summer incident that left Megan Thee Stallion shot in both feet on the night of July 12th.