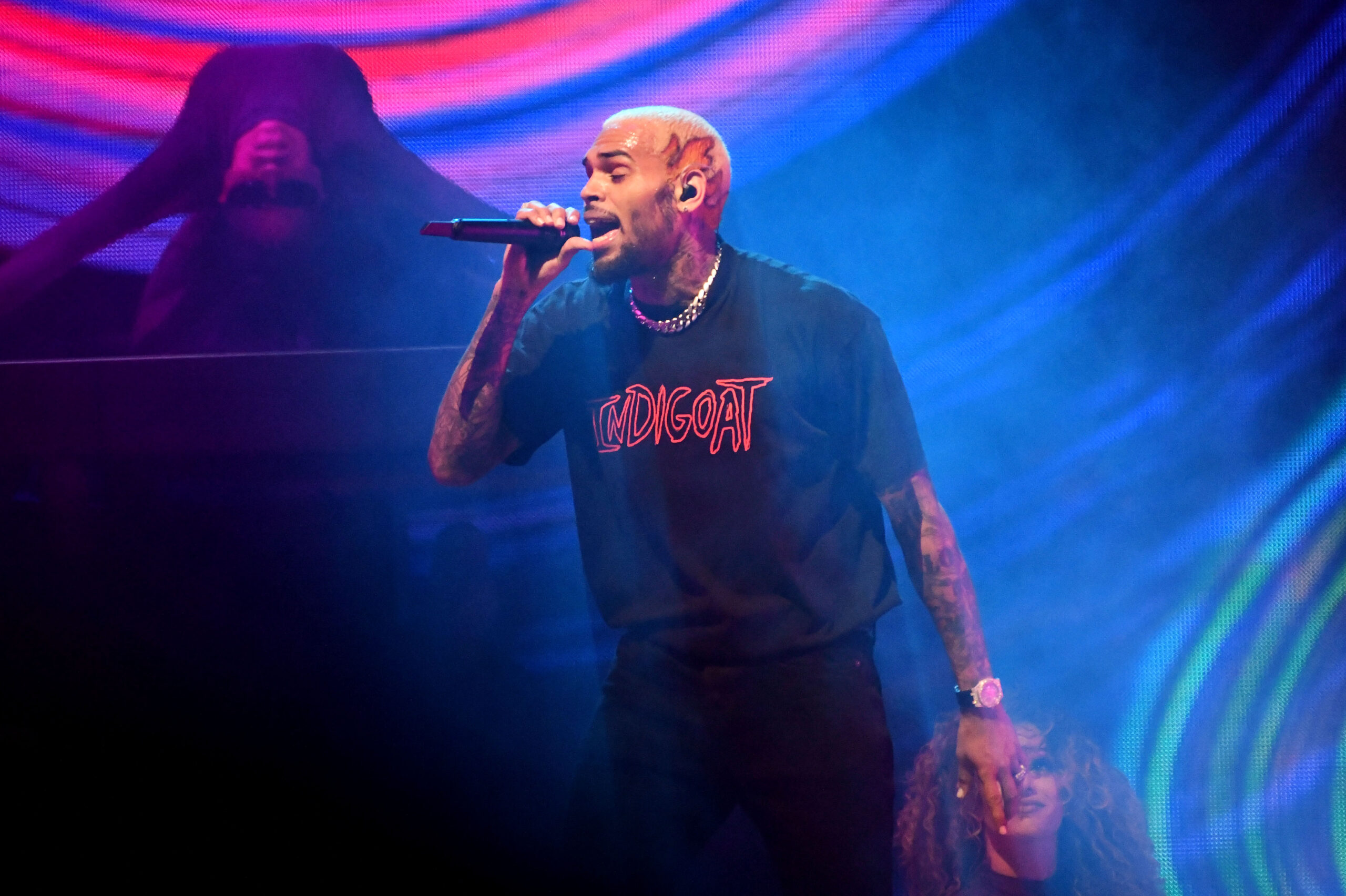 G-Eazy is back with his new single, “Provide,” featuring Chris Brown, who flips a sample of Mark Morrison‘s 1996 classic, “Return of the Mack.”

“Just vibe with me come on let’s do some things we never do / Switch sides don’t turn down now / Tell me if you need a time out / Girl it’s just you and us baby,” sings Brown.

The song was accompanied by a video, which finds both artists lounging with beautiful ladies at a house party and kicking it on the roof top.

Lucky Daye is another R&B heartthrob who released new music from his upcoming EP, Table For Two. The New Orleans vocalist teamed up with East London newcomer Tiana Major9 on the guitar-wielding track, “On Read.”

Daye sings about the uneasy feeling of your significant other ignoring your text message, but Tiana has a few good reasons.

“Cause you left me on read / I’ve been waiting all day / Got me all in my head / Everything that we said,” the duo sings on the chorus.

For those who don’t know, Tiana Major9 is the newest signee to Motown Records, who received a Grammy-nomination for her “Collide” duet with Dreamville duo, EarthGang. The track was featured on the soundtrack to the 2019 film, Queen & Slim.

Last but not least, R&B duo VanJess shared their new single, “Caught Up” featuring lead vocalistElbee Thrie from the supergroup Phony Ppl. The accompanying visual finds the sister duo Ivana andJessica Nwokike in a variety of disco-inspired outfits to go with the groovy song from their new EP, Homegrown. The nine-track project also features their hit singles, “Come Over” and “Dysfunctional” with KAYTRANDA.