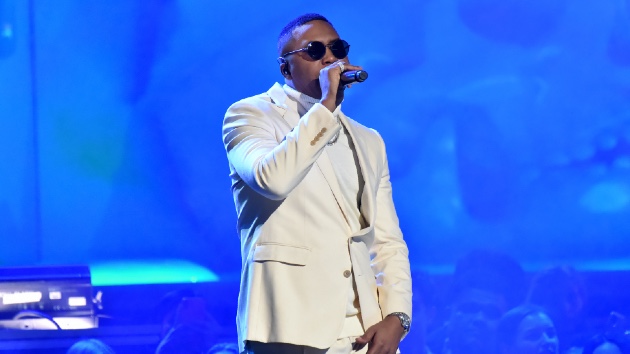 Per usual, here’s a Friday roundup of new music and videos to take you into the weekend.

Nas celebrates life and longevity in Miami in new video for “27 Summers.” It finds the New York emcee sipping a glass of Hennessy as he walks through a mansion with walls adorned by plaques for his many hit records. It also finds Nas on a golf course with friends, where DJ Khaled praises Nas for his remarkable two-plus decade-long career.

“King’s Disease is like the beginning of the decade,” says Khaled of Nas’ 2020 album. “This is the new chapter. What we did before has been done and Nas is living proof of it.”

Up next is Nas’ “Keep It Moving” partner Joey Bada$$, who celebrated his 26th birthday Wednesday. The Brooklyn lyricist dropped with a visual for his “Let It Breathe,” which features production from Statik Selektah.

On the track, Joey wants fans to celebrate him now just as they would if he passed away. “Want you to celebrate me like I’m dead already / Like this crown up on my head is heavy / Put my picture in the dictionary next to legendary / Swear I’m raisin’ every bar, and it’s like they never ready,” Joey raps.

In the video, Joey poses in front of his lime green Porsche 911 and on a helipad next to a helicopter, backdropped by the New York City skyline.

The track upgrades Rich’s 2018 single of the same name. On this new version, Big Latto, Milli, and Rubi deliver their sexually-charged lyrics, while Rich takes control on the hook.

Rich the Kid also dropped a visual for “Split,” which features scenic shots from the rapper’s Bahamas vacation.