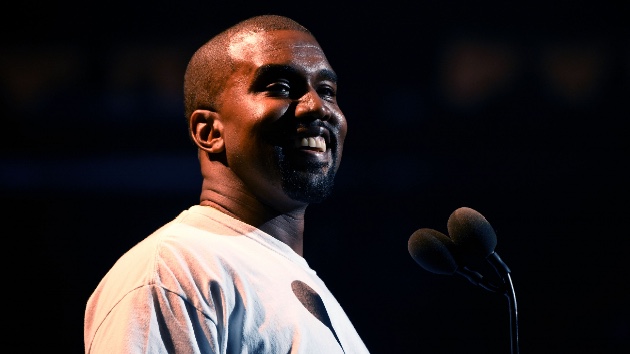 On 2 Chainz’ verse, he says he’s not here to explain Ye’s outspoken rants on social media, rapping, “If one more person call me and ask me what’s wrong with Ye / That’s a grown man I can’t tell him what he can or can’t say.”

Lil Tjay raps about overcoming obstacles in a video for his new single “Losses.” “Can’t change, I remember what I been through / So when I spit no need for pencils,” he raps. The New York rapper also has a standout verse on Pop Smoke’s posthumous track “Mood Swings.”

Meanwhile, “The Voice” of Chicago rapper Lil Durk linked up with 6Lack and Young Thug to rap about their come up in the music industry on his Metro-Boomin produced track “Stay Down.”

Philadelphia native Tierra Whack dropped a colorful-animated video for her new song “Dora.” The video features some of your favorite childhood characters from Garfield, Sesame Street and more, including Daffy Duck.

And finally, Blac Youngsta wants everyone to know “I Met Tay Keith First” with his new song featuring Lil Baby and his Code Red collaborator Moneybagg Yo.

Tay Keith is one of the hottest producers from the Memphis Area, producing hits for Eminem, Travis Scott, BlocBoy JB and more including Drake‘s “Nonstop.”