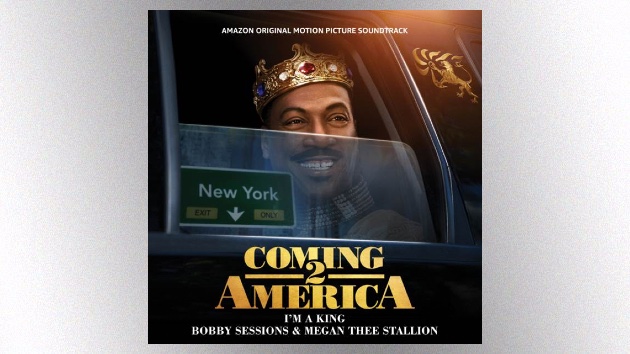 Megan Thee Stallion teamed up with Dallas rapper Bobby Sessions for their Texas collaboration, “I Am King.” The track will be featured on the soundtrack to Eddie Murphy‘s Coming 2 America, which arrives March 5 via Def Jam.

Yet Megan and Bobby’s track doesn’t compare to the vengeance brought by Ice Cube on his new single, “Trying to Maintain.” The N.W.A. Legend said he’s just trying to maintain his sanity amid the pandemic and other happenings going on in the world. Cube also addressed his viral social media moments in 2020.

“Been a vet, [yea], broke the Internet/ ‘Cause they can’t [mess] with my intellect / Yeah, all y’all followers / Follow every word like swallowers,” he raps.

North Carolina rapper Morray continues his successful string of releases with his new single, “Kingdom.” The 19-year-old raps about his anticipated future and wanting to provide for his family and loved ones.

And in case you missed it, Young Boy Never Broke Again dropped his first track of the year, “Toxic Punk,” earlier this week. The punk-rock-rap song is expected to arrive on Young Boy’s upcoming album, Sincerely, Kentrell, after his birth name, Kentrell DeSean Gaulden.

H.E.R. shares the influences behind her new album, ‘Back of My Mind’