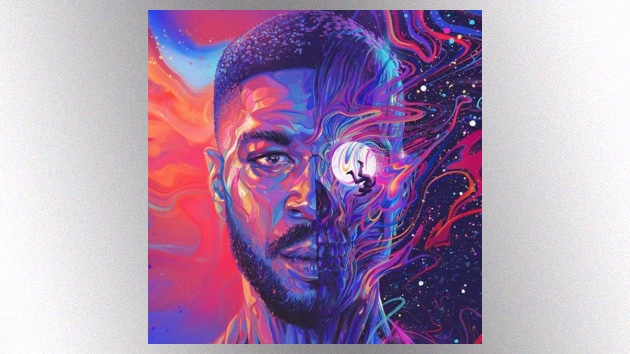 First up, Kid Cudi took us back in outer space with his new album, Man on the Moon III: The Chosen. With 18 songs and guest appearances from Trippie Redd, UK rapper Skepta and late rapper Pop Smoke, Cudi brought us back to his remarkable Man on the Moon series.

Kentucky’s newest rapper, Jack Harlow, unveils his debut album, That’s What They All Say. After major cosigns from Lil Wayne, DaBaby and Tory Lanez on the remix to his hit single, “What’s Poppin,"” Harlow returned with 15 new tracks and more cosigns from Lil Baby, Bryson Tiller and Chris Brown.

Meanwhile, New York DJ Funk Flex has the #22 trending video on YouTube with the release of his song “Lurkin,” featuring late Chicago rapper King Von, who was shot and killed last month. “Lately I been tryna be cool cause I know the kids they watch what I do and I know the feds be watching me too,” raps Von.

And finally, Buffalo rapper Benny The Butcher came through with a surprise release for his new single, “3:30 in Houston.” On the track, he mentions not trusting Wendy Williams and taking a bullet during last month’s shooting incident at a Walmart in Houston, Texas, where he suffered a leg wound.

According to Benny’s Instagram, “3:30 in Houston” is the first single from the soundtrack for the upcoming film, Conflicted, from Griselda Records. As executive producer, Benny will star in the film alongside the label’s CEO, rapper Westside Gunn, R&B singer J. Holiday and comedian MichaelRapaport.