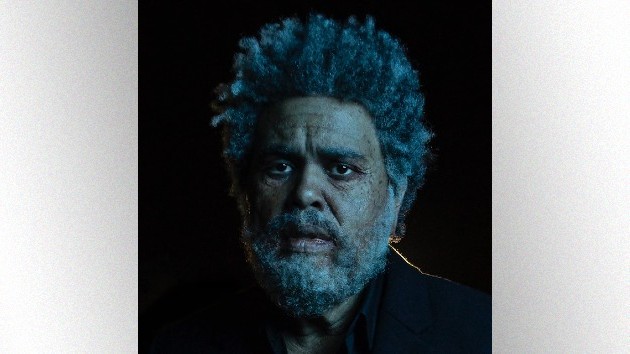 The Weeknd‘s much-awaited fifth studio album, Dawn FM, dropped at midnight Friday. The “Save Your Tears” singer features a wide variety of stars on the project, including Lil Wayne, Tyler, the Creator, Quincy Jones, and actor Jim Carrey.

Along with the album’s release, The Weeknd hosted an exclusive livestream experience with Amazon Music. The three-time Grammy winner recreated the album cover as he appeared as an older version of himself, with grey hair and a beard, and serenaded the crowd with his new music from the middle of a DJ booth.

Dawn FM is the follow-up to The Weeknd’s 2020 RIAA-certified triple-Platinum After Hours album that featured the number-one song of the year, “Blinding Lights.”

SZA dropped the video for her hit “I Hate You,” featuring LaKeith Stanfieid from Judas and the Black Messiah. The Oscar nominee is shown alone on a beach, and after arguing with SZA on his cell, he becomes so enraged, he throws his phone into the ocean.

In December, “I Hate You” set an Apple Music record as the most-streamed R&B Song by a female artist in its first week. “Y’all really took a song from SoundCloud and made it number one for 7 days straight. No promo no radio. no nada. Jus YALLS LOVE,” SZA commented on Instagram. “I AM SO BEYOND THANKFUL TO HAVE YOU ALL IN MY LIFE!”

Finally, Queens star Brandy collabs with the newest member of the cast, Remy Ma, on the latest song from the TV series, “Lady Z Strikes Back (Can’t Stop You).”