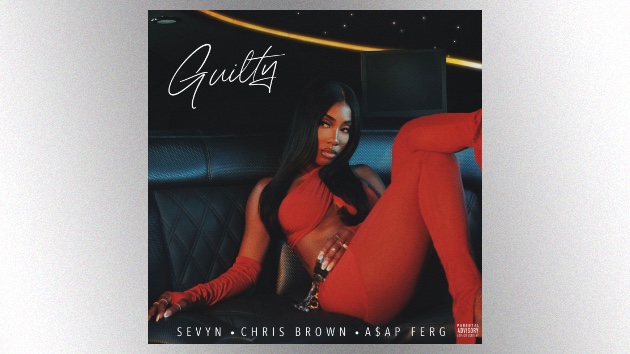 Next up is Kelly Rowland with another melanated song and video for her new single, “Black Magic.” It arrives a day after the singer celebrated her 40th birthday and follows her 2020 singles, “Crazy” and “Coffee.”  The accompanying video features touching clips of black families and children laughing, including a reveal of Kelly’s baby bump being painted as a globe, with ‘Love’ painted over the continent of Africa.

“We bring the glow to the sun / We bring the laughter to fun / We start the new religion baby / We wooped the world and left it brainless,” Kelly sings on the chorus.

Kelly’s six-year-old son, Titan, makes his first video appearance in the visual to give his brother — Kelly’s newborn baby, Noah Jon — a kiss on the cheek. Kelly shares both boys with her husband Tim Weatherspoon.

And to top off the list, Eric Bellinger releases his 31st project, 1-800-HIT-EAZY, a joint album with his go-to-producer, Hitmaka.