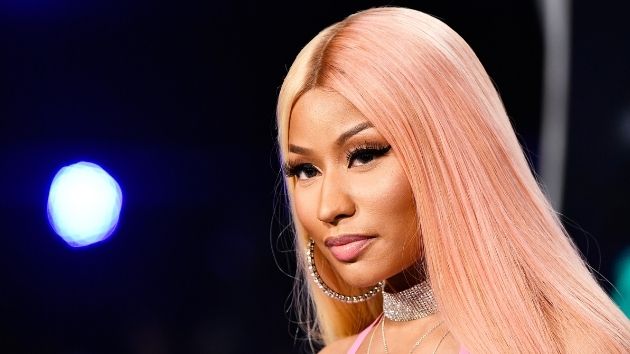 For the first time ever, Nicki Minaj is making her Beam Me Up Scotty mixtape available for streaming.

On Thursday, ahead of the record’s midnight release, Minaj hopped on Instagram Live to share the news with fans.

The 38-year-old rapper added that a few songs from the 2009 mixtape “didn’t make the cut” but in their place were some new tracks, including one with fellow rap icons Lil Wayne and Drake titled “Seeing Green.” Other new tracks include “Fractions” and a remix to “Crocodile Teeth.”

While the re-release of the mixtape is the latest from the Trinidadian-born artist, she reassured fans that this is not a replacement for her upcoming fifth studio album and accompanying documentary, both of which she says are coming “soon.”

It’s been three year’s since Minaj’s last album, Queen, hit the scene and although she said that “this little hiatus was fun” because she was in “mommy-mode” with the 7-month-old son she shares with husband, Kenneth Petty, she admitted that suffered writer’s block, which she said Drake helped her with.

During the Live the “Anaconda” rapper also opened up to viewers about why she started rapping.

“I started rapping because… I love punchlines,” she explained. “That was always my favorite thing and I always made people my favorite artists because of that.”

Minaj also gushed that her son, who she refers to as Papa Bear, said “Mama” for the first time ever “two days ago.”

H.E.R. shares the influences behind her new album, ‘Back of My Mind’